Withdraw expulsion order against students in Wardha for writing letter to PM: CPI-M 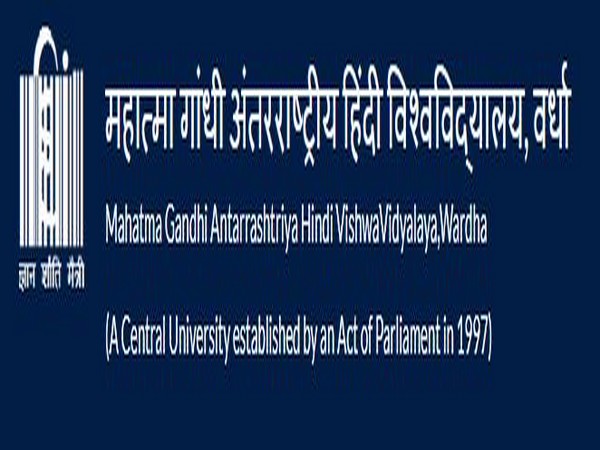 New Delhi [India], Oct 12 (ANI): The CPI-M on Saturday expressed its dissent over expulsion of six students by the authorities of Mahatma Gandhi Antarrashtriya Hindi Vishwa Vidyalaya in Maharashtra's Wardha district for a protest and writing a letter to Prime Minister Narendra Modi on public issues by invoking the Model Code of Conduct (MCC) now in force for the assembly elections in the state.

The party demanded the immediate cancellation of the order for the expulsion of students.
"Citing the Model Code of Conduct, which is for the election campaign, to take action is specious and irrelevant inside a campus. The victimisation of students by the University authorities is undemocratic and against all the values of Gandhi in whose name the university was established," the CPI-M politburo said in a statement.
Six students of the university were expelled on October 9 following their protests against the administration's decision to stop them from writing letters to Prime Minister Narendra Modi.
According to a letter issued by the university authorities, the students were expelled on the ground of 'violation of model code of conduct' and 'interference to administrative process'.
The protests were staged after the administration purportedly tried to stop students from organising an event to write letters to the Prime Minister on issues plaguing the country. (ANI)