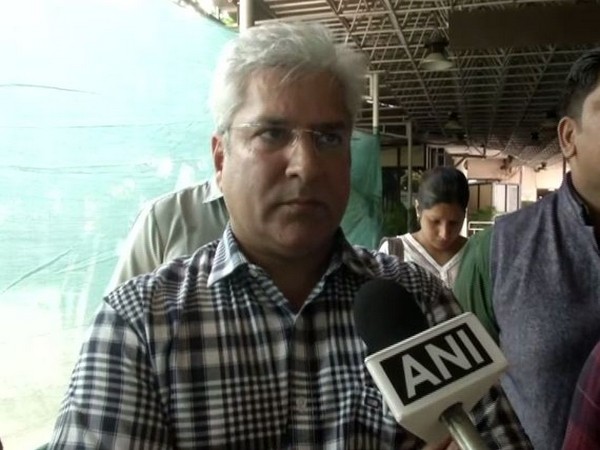 New Delhi [India], Oct 12 (ANI): Delhi Transport Minister Kailash Gahlot on Saturday said the state government will not allow surge pricing by app-based cab aggregators during the upcoming odd-even road rationing scheme that is set to begin next month in the national capital.

"We will come down very heavily on surging. Ola and Uber have been warned. Senior authorities from the transport department are holding meetings to sensitise them not to cause inconvenience to the public," he told ANI.
Gahlot made the announcement after the Arvind Kejriwal government said that private CNG vehicles will not be exempted from the odd-even scheme, which will be implemented between November 4 and 15.
Reacting to the same, the minister said, "The private CNG vehicles were exempted in the last two odd-even programmes. But, it was found out later that CNG stickers were misused and enforcement agencies were finding it difficult to check these CNG vehicles."
Earlier in the day, Kejriwal had said that public transport vehicles running on CNG like buses, autos, and taxis are exempted from the odd-even system.
Kejriwal also said that only those women drivers who will steer the vehicle alone or with other women on-board or with a child less than 12 years of age will be exempted.
He had stated that experts are being consulted for whether the scheme should be extended to two-wheelers or not.
In September, the Chief Minister had announced the implementation of the odd-even scheme in November in anticipation of the smog Delhi and NCR region faces each winter due to stubble burning in neighbouring states.
Under the odd-even scheme, the government mandates road rationing to permit the use of vehicles with odd and even-numbered registration plates on odd and even days of the week.
The move is aimed at limiting vehicular emissions into the air during a period when Delhi is already facing incoming smoke due to stubble burning. (ANI)