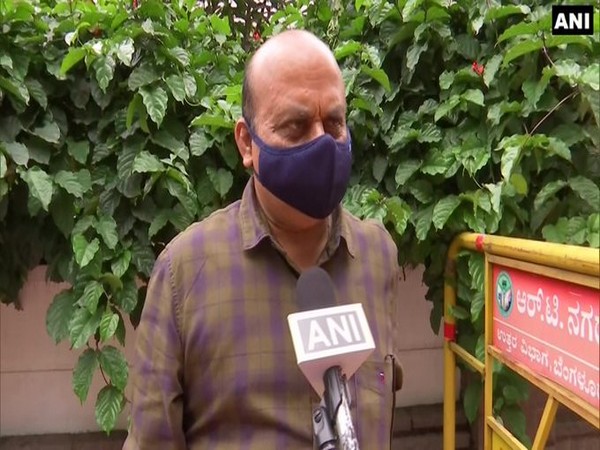 Speaking to ANI, Bommai said, "Chief Minister is going to continue, he himself has said it. Our in-charge Arun Singh had also said it. Through all these speculations and rumours they are trying to create political instability."
"Chief Minister is very strong, he is our leader and he will continue to be the Chief Minister," he added.
Last month, BJP MLAs and ministers had demanded that Yediyurappa must step down as chief minister. State Tourism Minister CP Yogeeshwara in a statement had said that instead of the Chief Minister, his son has been ruling and controlling the Ministries of Karnataka.
BJP MLC AH Vishwanath had also said that 80 per cent of BJP legislators, who met the national general secretary in charge of the State Arun Singh, felt that leadership in the state should be changed.
Yediyurappa, however, denied the allegations and said that confusion among members would be cleared.
He also said, "I will resign the day party high command asks me to quit. I do not speak about the rumours and the speculation created by some of the ministers and legislators."
The Chief Minister met Home Minister Amit Shah and BJP national president JP Nadda on Saturday. (ANI)