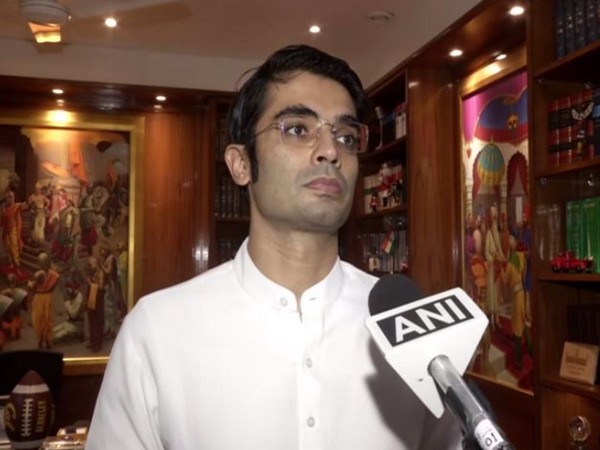 He said the BJP leadership should come clear if it will change chief minister in Uttar Pradesh as in some other states like Uttarakhand, Karnataka and Gujarat.
"PM Modi is desperately trying to market a failed product that is BJP UP government. PM's lofty speeches cannot hide the mismanagement done by the state government in terms of COVID-19, rising poverty, unemployment and atrocities on farmers," Shergill told ANI in response to a query.
Earlier in the day, PM Modi laid the foundation stone of Raja Mahendra Pratap Singh State University in Aligarh.
Lauding the Uttar Pradesh Chief Minister, PM Modi said that Uttar Pradesh is becoming an attractive place for every small and big investor of the country and the world.
"This happens when the right environment is created for development. Yogi Adiyanath government is working towards development in the state," he said.
PM Modi also remarked that the Centre and the state government is working together for the development of Uttar Pradesh and will fight forces that are against development in the state. (ANI)