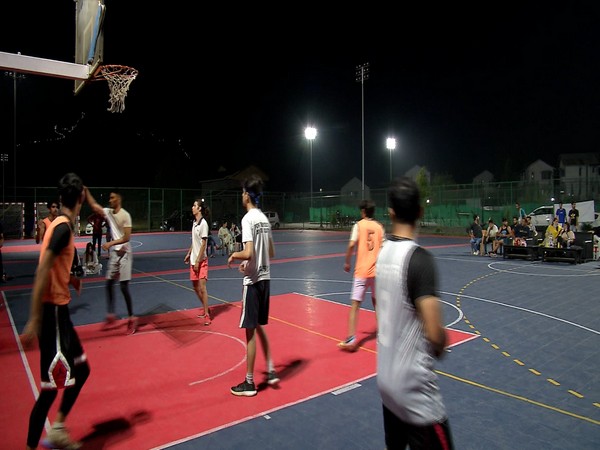 Srinagar (Jammu and Kashmir) [India], July 21 (ANI): Kashmiri youth enjoyed the first of its kind basketball tournament played under floodlights, which was held recently in the Union Territory.

The 'night basketball' attracted sports lovers, especially basketball players, who got the chance to play under lights for the first time.
The tournament was held at Gindun stadium in Srinagar Rajbagh where people gathered there in large numbers to watch the matches. 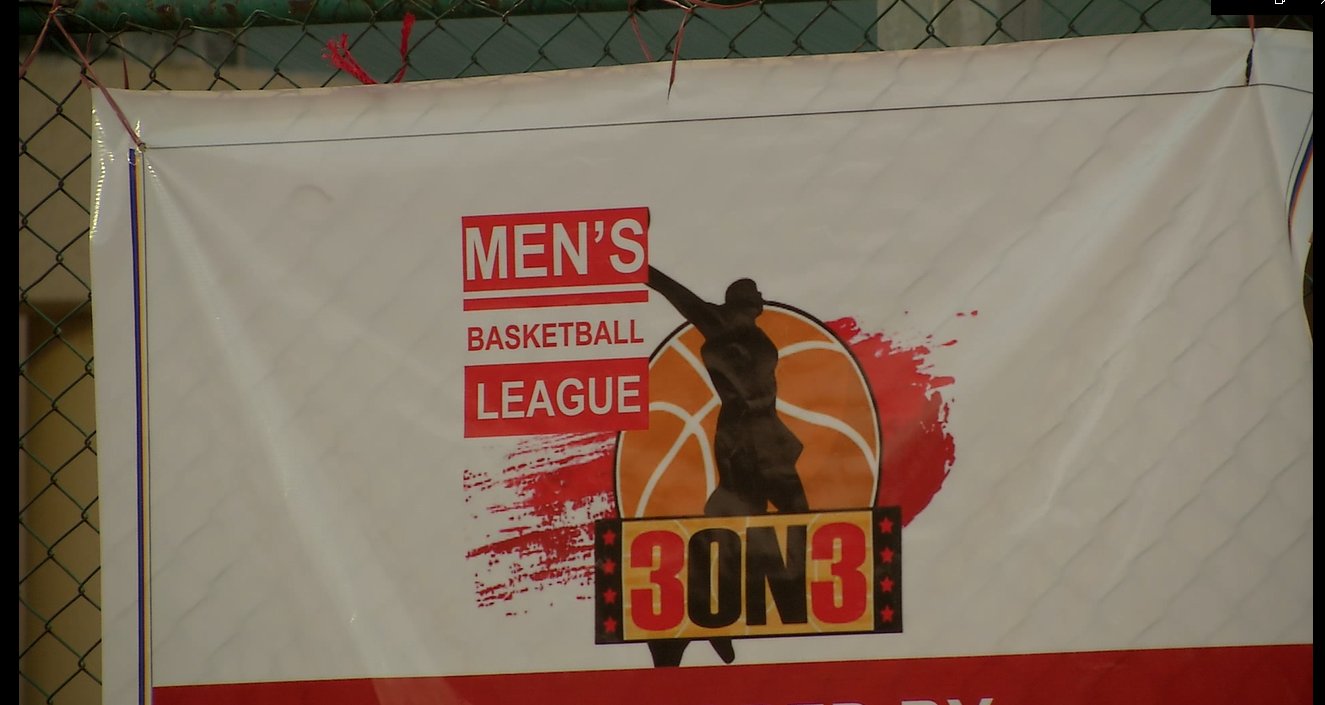 The holding of such tournaments is one of the many steps that the government has taken to promote sports in the UT.
It also aims to provide a platform to the talented youth of the valley to showcase their caliber and open up opportunities for a brighter future.
The initiative was taken by the Basketball Association in collaboration with Jammu State Sports Council.
Mujtaba, the organiser of the tournament said, "I was inspired by a recently held night football tournament in Jammu and Kashmir. Since I am a basketball player myself, I had a word with the authorities to use the floodlights, to which they agreed."
"I wanted the local players to experience the international feel of the game. The game of basketball is not very popular in the valley. I am hoping that with this tournament more people will be attracted to it," he added.
He further said, "Sports of all kinds are good for the health of the youth and it also helps to keep them away from illegal activities including drug addiction. It also helps to reduce stress level which is common among the people, including the youth of the valley, due to a number of circumstances especially for the last two years of the pandemic." 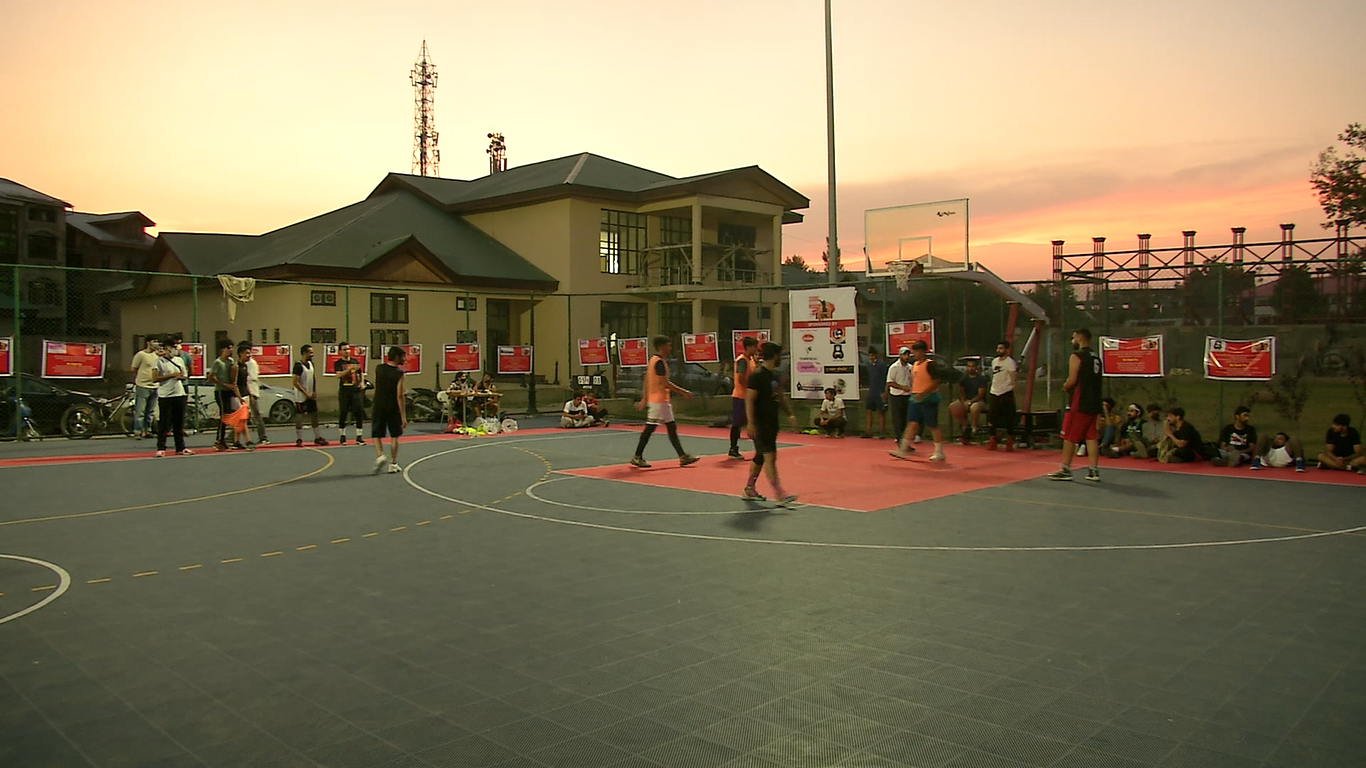 Highlighting the importance of good sports infrastructure, Mir Mursaleen, a basketball coach, said, "At a national and international level, we had to play under lights, but at the state, UT level, we had never experienced playing under lights and had faced issues in the same. The initiative by the Sports Council is a good one... I am glad that the sports infrastructure in the UT is improving day by day."
Mohamad Harris, a basketball player said, "It is a very nice initiative for both the senior players and upcoming players. This will allow for the youth of the UT to have exposure to the international-level like games. We do not lack talent or skill; it is proper exposure that is missing. With this initiative, we are bridging the gap."
Adding to it, Adeeb Wani, a basketball player said, "I am really happy that we got a chance to play under lights a tournament of basketball in the valley."
Nuzhat Gull, Secretary J&K Sports Council said, "The J-K government's focus is on sports. It is a process that has started and will continue to make leaps further. We have made a sports calendar for the entire year under the slogan 'Har din khel'. We want all games andsports to get a proper focus."
"For almost last two years the schools and colleges have been closed and the youth have been confined to homes with online classes due to subsequent lockdowns. It has resulted in them not getting a proper chance to join these activities. So that's why they are very much happy and are enjoying this first even night basketball tournament, organised by the authorities after the Covid lockdown eased in the valley," she added. (ANI)