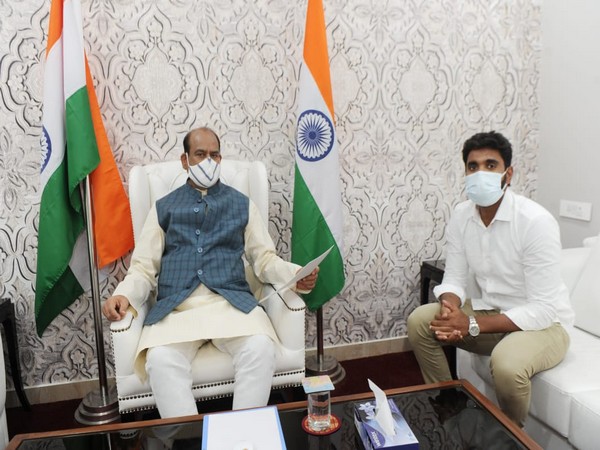 Bharat said that they had already submitted evidence to the Speaker in the past about Raju's alleged anti-party activities and comments against the party. He also said that they have appealed to the Speaker many times to disqualify him.
"Today we have once again made an appeal to the speaker Om Birla to disqualify Raghu Ramakrishna Raju for violating the provisions of the anti-defection act.
Raghu Ramakrishna Raju is known to be vocal against his own party. Recently the Andhra Pradesh Crime Investigation Department (AP CID) filed a case against the MP with sedition charges. The MP has alleged that he was manhandled and beaten during his custody. He had even approached Supreme Court in this regard and wrote letters to many MPs on the matter.
The MP has complained to the central government of irregularities by the State government regarding R&R package for the Polavaram project, just one day before CM Jagan's visit to Delhi with a major focus on getting clearance of dues for the same project.
In this backdrop, the rebel MP wrote letter to the CM who was in Delhi, after a long time, appealing to fulfil a promise made during the election campaign.
More recently, Raju on Thursday wrote to party supremo and Andhra Pradesh Chief Minister YS Jaganmohan Reddy requesting him to increase the old-age pension of senior citizens to Rs 2,750. (ANI)