'A great encouragement': PV Sindhu on being conferred with Padma Bhushan 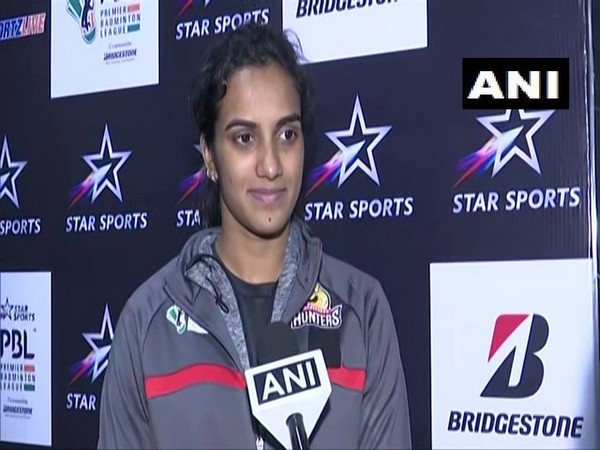 "I felt very happy. I am very thankful to the Ministry, the Badminton Association of India, the Sports Authority of India and also the government of Andhra Pradesh and Telangana because they really have been very supportive. I think it is a very good encouragement to sports. I am very thankful," Sindhu told ANI here.
Asked if the award would come with increased responsibilities, the 24-year-old looked at the positives. "Responsibilities would definitely increase, but these kinds of awards give us a lot of encouragement to do a lot more."
Sindhu made her career debut in 2009 and over the years has won medals at multiple international tournaments, including gold at the 2019 World Championships and Silver at Rio Olympics.
Sindhu and boxing sensation Mary Kom are among the 141 people conferred with Padma awards on the occasion of the 71st Republic Day. (ANI)