'Something special' was required: Kane Williamson after massive win over England 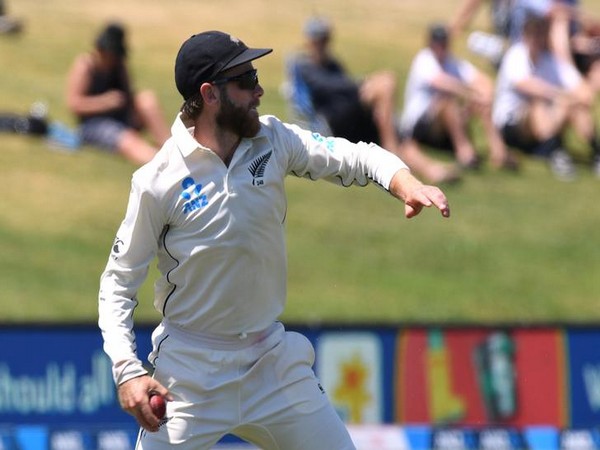 Tauranga: New Zealand skipper Kane Williamson is happy with the team's performance as he said that 'something special' was required to beat England.

"To lose the toss and be 350 behind in the first innings required something special. And it was something special for 200 overs to get us into a position which gave us a chance," ESPN Cricinfo quoted Williamson as saying.

Watling played a knock of 205 runs and Mitchell Santner scored 126 runs, helping the hosts to be on a dominating position in the match.

"To get 600 gave us that opportunity to bowl last on that wicket, so a huge amount of credit goes to the way the middle-order built those partnerships. BJ Watling with 200 and Mitch Santner with his first Test hundred were incredibly valuable and hugely required. Colin de Grandhomme batted well, too," Williamson said.

New Zealand bowlers then took the charge and bundled our England on 197 in their second innings. Hence, the hosts won the match by an innings and 65 runs.

New Zealand now have a 1-0 lead over England in the two-match Test series.