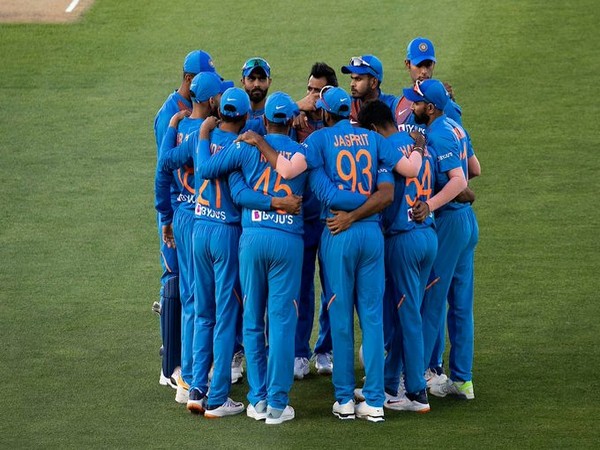 Auckland [New Zealand], Jan 26 (ANI): After winning the second T20I of the five-match series against New Zealand, skipper Virat Kohli on Sunday said that the entire side is stronger together. 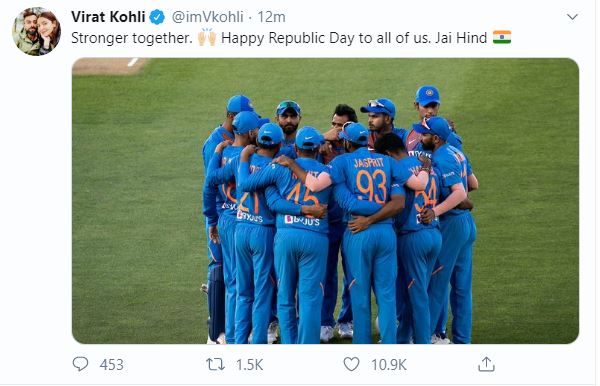 Earlier today, India defeated New Zealand by seven wickets in the second T20I to take a 2-0 lead in the five-match series.
Chasing 133, KL Rahul and Shreyas Iyer starred with the bat after playing knocks of 57 and 44 respectively.
The side went over the line with 15 balls to spare.
Ravindra Jadeja was the pick of the bowlers as he scalped two wickets and was named the 'Man of the Match.'
Both sides will now take on each other in the third T20I on Wednesday, January 29. (ANI)