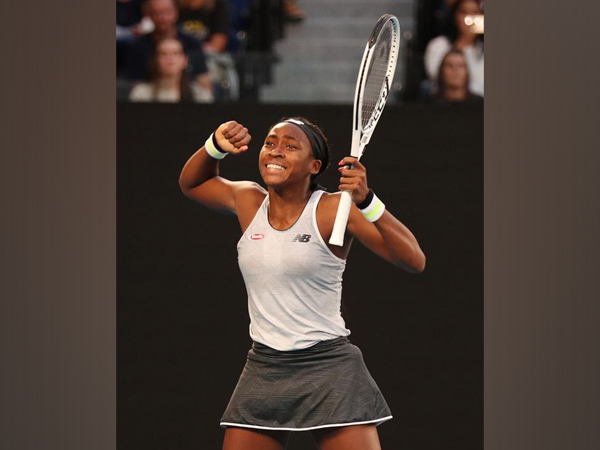 Gauff defeated defending champion Osaka in the third round in straight sets 6-3, 6-4.
The 15-year-old came out all guns blazing and she dropped just three games in the first set.
Taking momentum from the first set, she further troubled Japan's Osaka and went on to cause the biggest upset in the ongoing tournament.
Gauff had defeated Venus Williams in the first round of the Australian Open.
The teenager had made waves last year after defeating Venus Williams in the first round of Wimbledon tournament. (ANI)