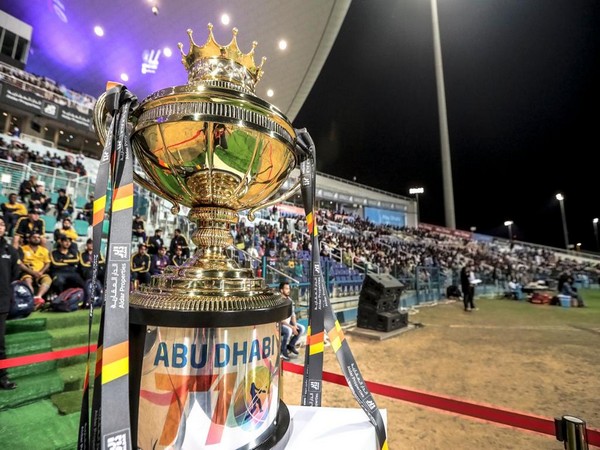 Abu Dhabi [UAE], October 18 (ANI): As many as 32 players, who have been drafted in the Abu Dhabi T10 franchises for the fifth season of the tournament, will be in action for their respective countries at the ICC men's T20 World Cup 2021.