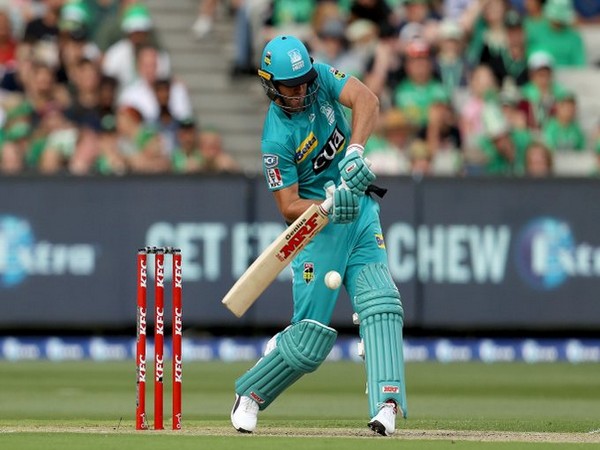 Chasing 187, Melbourne Stars was reduced to 46/2 in the opening six overs. Marcus Stoinis (17) and Seb Gotch (5) failed to make a significant contribution and the side was playing catch-up cricket at the end of the powerplay overs.
Peter Handscomb and Nick Larkin then put on 36 runs for the third wicket, but Handscomb's (27) misjudgment in between the wickets led to his being run-out. Immediately after, Mitchell Swepson clean bowled Glenn Maxwell (1), reducing the Stars to 70/4.
Brisbane kept on taking wickets regularly and in the end, they had a 71-run victory.
Earlier, de Villiers' knock of 71 runs enabled Brisbane Heat to register a score of 186/5 in the allotted twenty overs.
The team got off to a steady start but found themselves 83/3 in the 12th over. Sam Heazlett (18), Ben Cutting (22), and Chris Lynn (34) all had starts but failed to capitalise on them.
In the end, de Villiers found support in Marnus Labushcagne and the duo ensured that the side went past the 180-run mark.
Labuschagne remained unbeaten on 24.
Brief Scores: Brisbane Heat 186/5 (AB de Villiers 71, Chris Lynn 34, Adam Zampa 3-27) defeated Melbourne Stars 115/10 (Peter Handscomb 27, Nick Larkin 14, Mitchell Swepson 3-31) by 71 runs. (ANI)