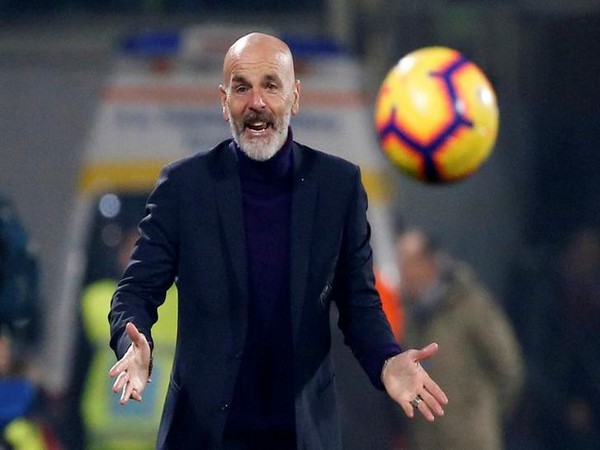 Milan [Italy], Feb 1 (ANI): Ahead of the clash against Verona, AC Milan manager Stefano Pioli praised the opposition and urged his club to approach the match with the right concentration levels.

"Verona are doing really well and will play with great determination, they cover a lot of distance on the pitch. It's been a different kind of week for us, but we're doing fine and must approach the match with the right concentration levels. We need to be alert, composed and put in the hard work tomorrow," the club's official website quoted Pioli as saying.
AC Milan holds the eighth spot on the Serie A table with 31 points while Verona is placed on the 10th position with 29 points.
Despite being aware of the challenge that Verona can pose, Pioli stressed that they are focussed on the game.
"We need to work on being even more compact and efficient. We can't disregard the great level of focus and intensity needed during games to keep our performance levels right at the top. We're focused on tomorrow's game, there are three very big points on the line," he said.
The manager also revealed it is unlikely that Zlatan Ibrahimovic will feature in the match as he is ill.
"(Simon) Kjaer and Zlatan have been ill the last few days and it's unlikely that they will be in the squad," he said.
AC Milan will take on Verona on February 2. (ANI)