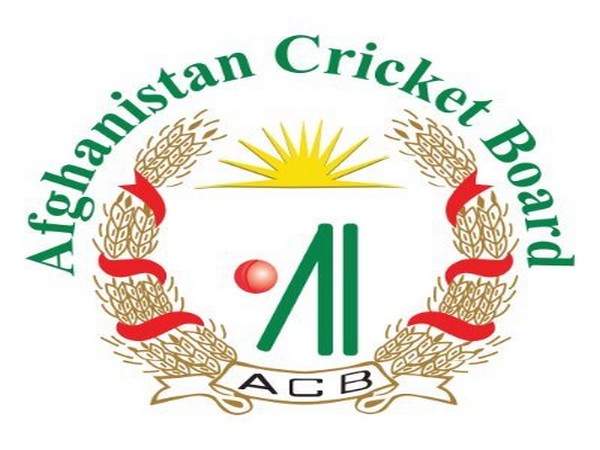 Kabul [Afghanistan], February 8 (ANI): The official contract for the second phase construction of Najeeb Tarakai Cricket Stadium in Nangarhar was signed between the Afghanistan Cricket Board and the Noor Matoon Construction Company on Sunday.

"The second phase construction activities will consist of surrounding walls, oval ground, borewell, water tanks as well as the levelling of the ground. The construction will start from February 13 and will be completed in a period of seven months," ACB said in a statement.
The Engineers from ACB's Engineering and Infrastructure department will oversee the construction closely and report the progress on time to ACB leadership.
Earlier, in December, Afghanistan President Mohammad Ashraf Ghani approved 1,20,000 square meters of land in the Alokhail area of Kabul for the construction of a 'state-of-the-art' stadium.
"Acknowledging the efforts of ACB management, the president's office approved the site for the stadium, the construction of which will commence soon," the ACB had said in a statement.
The stadium will be built as per international standards and will include "a five-star guest house, a standard swimming pool, indoor and outdoor academies, canopies for crowd, health clinic, mosque, car parking, administrative block and other such facilities".
The stadium will have a capacity to host 35,000 spectators, including designated places for the families.
Once completed, the stadium will boost cricket in the country. Since getting full membership from the ICC a few years ago, Afghanistan has hosted all its 'home' matches at neutral venue India, mostly in Dehradun and Greater Noida. (ANI)