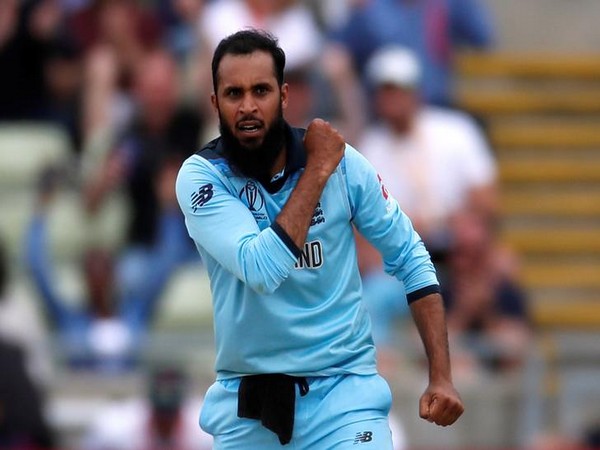 The leg-spinning all-rounder has spent much of the shortened 2020 season playing for England and was therefore unable to pull on a Yorkshire shirt. However, the 32-year-old is hopeful of adding to his impressive appearance statistics in 2021.
"It's always nice to sign a contract extension. I've been at Yorkshire for such a long time; coming through the setup and playing from such a young age, so I'm thankful to Yorkshire for giving me the opportunity," the club's website quoted Rashid as saying.
"For them to keep giving me contract extensions is a nice thing for myself and does mean a lot." he added.
The leg-spinner, who is currently ranked number seven in the ICC World T20I rankings for bowlers, has spent much of the summer in bio-secure environments with England.
"It's been a bit of a challenge, something completely different to what we're normally used to, but it was something that we had to deal with," said Rashid.
"Staying at certain grounds and hotels, not being able to do certain things and being away from our families was hard, but it was something we had to do," he added.
"Hopefully now I can try my best to carry on my form to next year," Rashid signed off. (ANI)