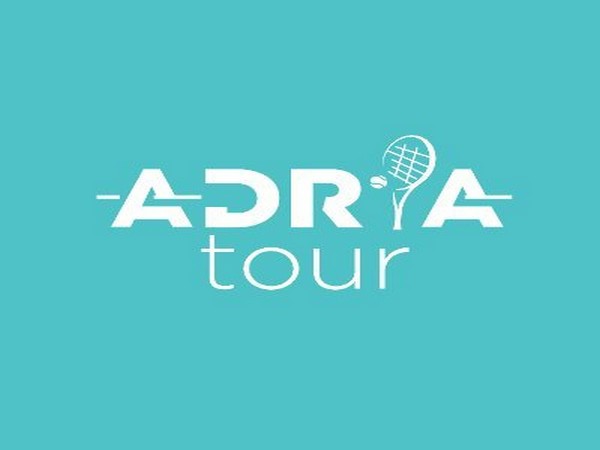 Zadar [Croatia], June 22 (ANI): The final of the Adria Tour in Zadar has been cancelled after Grigor Dimitrov tested positive for coronavirus.
The 29-year-old Bulgarian had been competing in the Adria Tour exhibition tournament in Croatia until he withdrew with illness during the weekend.

"I want to reach out and let my fans and friends know that I tested positive back in Monaco for COVID-19," Dimitrov wrote on Instagram. 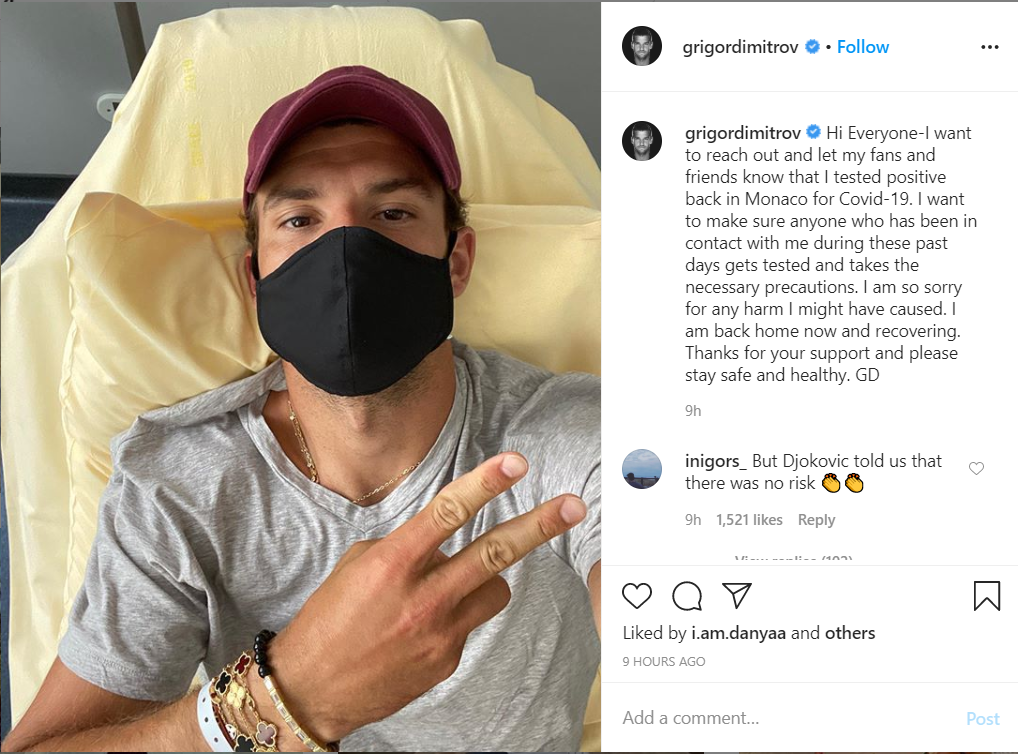 "I want to make sure anyone who has been in contact with me during these past days gets tested and takes the necessary precautions. I am so sorry for any harm I might have caused. I am back home now and recovering. Thanks for your support and please stay safe and healthy," he added.
The final of the charity event would have featured world number one Novak Djokovic and Russian Andrey Rublev. People who have been in contact with Dimitrov will be tested for COVID-19 despite being asymptomatic.
"At all times, we have strictly followed the epidemiological measures in place with the countries where the Adria Tour was organised. None of the people involved in the organisation and who have been in contact with Grigor have any symptoms. However, we are in close contact with health authorities in order to ensure that all close contacts of Dimitrov will be tested tonight," the organisers said in an Instagram post.
The ATP Tour remains suspended till July 31 due to COVID-19 pandemic but Djokovic along with other stars have agreed to take part in the exhibition matches.
The opening two rounds of the series were played in Belgrade, Serbia from June 13-14 and Zadar, Croatia from June 20-21.
The Adria Tour, supported by the Novak Djokovic Foundation, featured current world number one Novak Djokovic, Austrian Dominic Thiem, Bulgarian star Grigor Dimitrov and Croatian pair Borna Coric and Marin Cilic. (ANI)