AFC moves its club competition's matches out of Iran 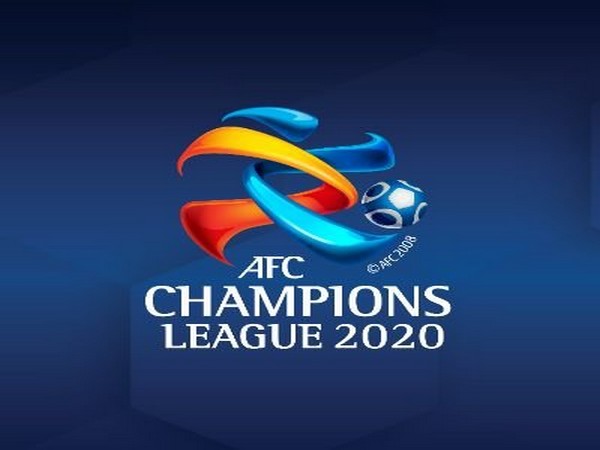 Shahr Khodro FC was slated to play against Bahrain's Riffa while Esteghlal FC was to face Kuwait SC on Tuesday but the matches were postponed.
"To help facilitate the switch to neutral venues, which has been approved by the relevant AFC committees, the AFC will now reschedule the games to January 25, 2020, in the United Arab Emirates," AFC tweeted. 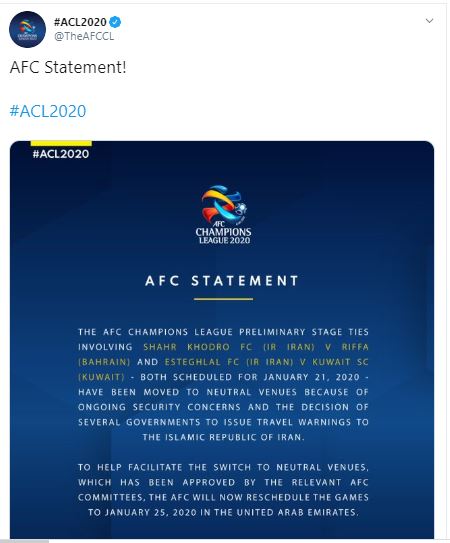 Earlier this month, a Ukraine International Airlines jet was shot down by Iranian forces due to an error and this resulted in the killing of all 176 passengers onboard.
After this, several governments had issued warnings against travelling to Iran.
General Qassem Suleimani was killed by US forces and this resulted in tension between both Iran and the US. (ANI)