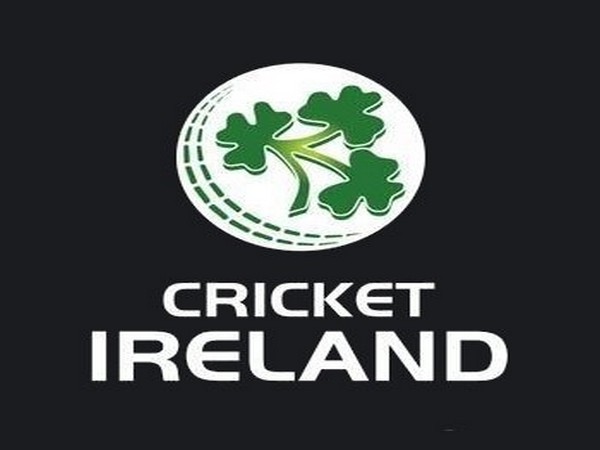 Abu Dhabi [UAE], January 7 (ANI): Cricket Ireland has agreed to move the fixtures of the three-match ODI against Afghanistan, which was slated to begin on January 18.

The ODI series between Afghanistan and Ireland is a part of the World Cup Super League series. The rescheduled series will now start on January 21 at the Zayed Cricket Stadium in Abu Dhabi. The second and third ODI will be played on January 24 and 26 at the same venue.
"We were pleased to accommodate the Afghanistan Cricket Board's request for a slight extension of the tour understanding that the delayed arrival time of the Afghan side, combined with their quarantine requirements meant that the previous schedule could not be achieved," said Richard Holdsworth, High-Performance Director for Cricket Ireland in a statement.
"We are pleased that after discussions over recent days, an agreement was reached on keeping the series in Abu Dhabi after the Afghanistan squad's visas came through," he added.
Ireland will lock horns with UAE before they play Afghanistan in the World Cup Super League fixtures later this month.
On Wednesday, Ireland pacer David Delany left the squad after complaining of knee pain following training in Abu Dhabi.
Meanwhile, Josh Little will join the Irish side on Thursday. Little was originally named in the 16-man squad, but in mid-December, he was forced to self-isolate after a close contact tested positive.
The four-match Abu Dhabi ODI series between UAE and Ireland will begin on Friday. (ANI)