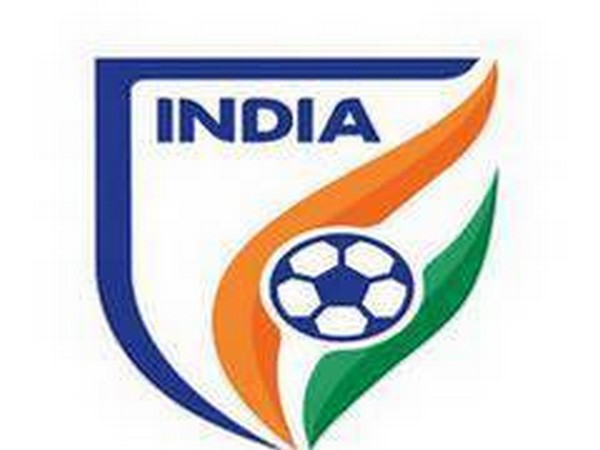 New Delhi [India], Mar 8 (ANI): The All India Football Federation (AIFF), in collaboration with the International Professional Scouting Organisation (IPSO), put together a scouting course for 40 coaches and scouts from all over the country, at the Football House, in New Delhi.

The course got underway on Saturday, and is set to take place till Tuesday, March 10 and was attended by AIFF Technical Director Isac Doru and Head of Scouting Vikram Nanivadekar.
IPSO Director Colin Chambers was the chief instructor for the course, where he held theoretical, interactive and practical sessions for the 40 attendees.
"This is a Talent Identification and Level 1 course, but it's a very important step for these guys to take. Most of them are coaches at their respective clubs, but in order to be a scout, you need to look at the game in a different manner than how a coach would look at it," AIFF quoted Chambers as saying.
"A scout can help a football club in getting players so that the club doesn't have to go out and spend money. They can get young lads and iron out the rough edges through their coaching. That's the starting point," he continued.
He further went on to explain that scouting becomes important for the National Teams across all age groups as well, in terms of selecting the right players to fit the system.
"For a national team, the scout is very important because it is the scout who makes sure that the best players get selected. You're not just looking for technical or tactical traits. You are also looking for consistency; you're looking for the right players," he said. (ANI)