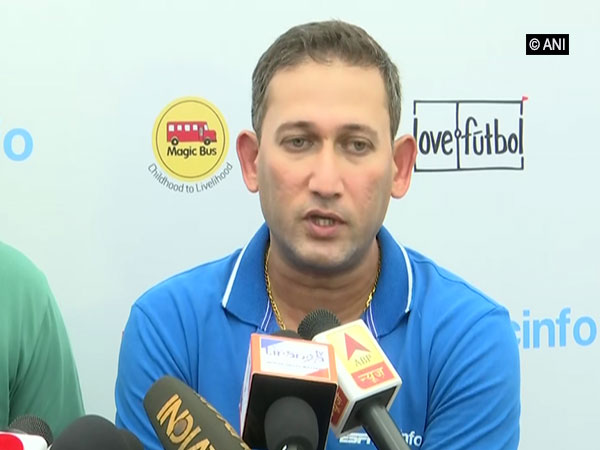 New Delhi [India], Jan 24 (ANI): Former India cricketer Ajit Agarkar has applied for the post of the national selector for the senior men's team, sources in BCCI said on Friday.

The 42-year-old Agarkar had played 26 Tests, 191 ODIs and 3 T20Is for the Men in Blue. He is the third-highest wicket-taker for India in the 50-over format.
Agarkar has 288 dismissals to his credit in the ODI format. He has also been the chairman of Mumbai's senior selection committee in the past.
The BCCI on January 18 had disclosed that the body is in search of national selectors and had invited applications for the post.
The board in a statement invited applications for the two national selectors (senior men), five national selectors (senior women), and two national selectors (junior men).
The eligibility criteria for senior men selectors are that candidates applying for the post should have played 7 Test matches or 30 first-class matches or 10 ODIs and 20 first-class matches.
Earlier, BCCI president Sourav Ganguly had said that the new selection committee will be formed after picking the Indian side for the New Zealand tour.
Currently, the five-member selection committee is headed by MSK Prasad and includes Devang Gandhi, Sharandeep Singh, Jatin Paranjpe and Gagan Khoda. (ANI)