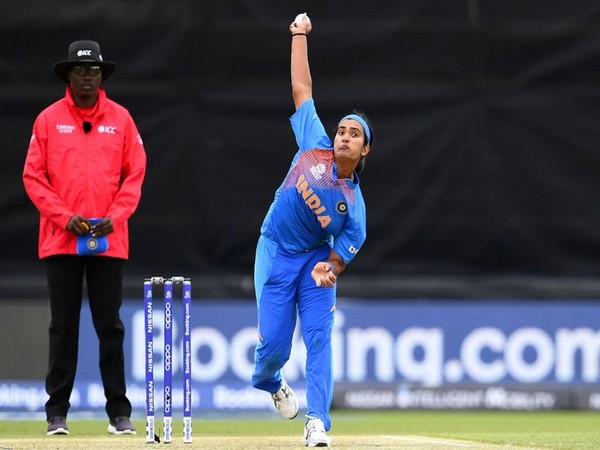 Healy played a quickfire knock of 75 off 93 balls studded with five sixes and seven fours. Beth Mooney and Healy guided the side to the highest total of 185 runs in the final of the T20 World Cup history, including the men's event.
"You do have plans against a batter-like her, but the kind of shots she played were amazing. Sometimes you can just stand and acknowledge, and appreciate the shots she was playing. It was one of those days when I was on the receiving end," International Cricket Council (ICC) quoted Pandey as saying on Healy's knock.
Pandey conceded most runs among Indian bowlers and returned with the figures of 0-52 in her four overs. She bagged seven wickets in the tournament. Her figures were also the most expensive ever in the Women's T20 World Cup.
"Nerves weren't really a factor. Once you get onto the field, you just zone out. I don't think I felt nerves. Initially, if you gift chances to batters in form they're going to use them. It could have gone either way but those chances costed us. We could have been better in all three departments, it wasn't just the fielding," Healy said.
Healy was awarded as the Player of the Match in the final while Mooney named as Player of the Tournament. (ANI)