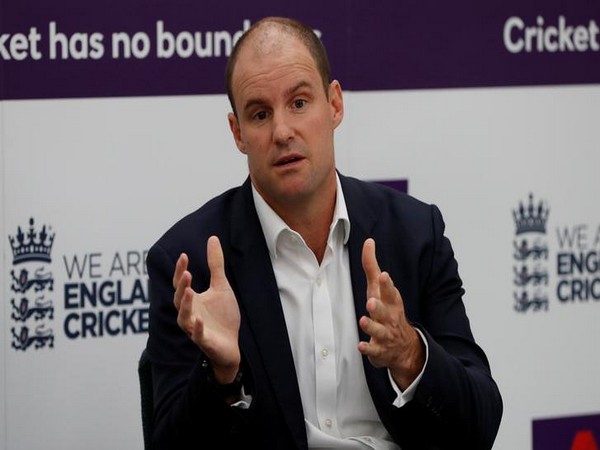 London [UK], July 28 (ANI): Former England skipper Andrew Strauss feels that Stuart Broad has never been in a better form as the right-handed bowler requires just one more wicket to become the fourth seamer in history to claim 500 Test wickets.

Broad was left stuck on 499 wickets as the fourth day of the third Test match between England and West Indies was abandoned by the rain.
The 34-year-old bowler will go into the final day of the Test series against West Indies on Tuesday requiring one more wicket to become only the second England bowler to pick 500 wickets in the longest format of the game.
"I honestly don't believe Stuart Broad has bowled much better than this. There were a couple of years where perhaps he lost his wrist a bit and it was hard work for him bowling to right-handers. But in this series he seems to be equally potent against left- and right-handers," ESPNcricinfo quoted Strauss as saying.
"But when we look at all of his attributes. you can talk about his height and pace; it's actually his competitiveness and we have seen this year. He is at his best when he has something to prove. He's had the bit between his teeth in these last two Test matches and that has served him particularly well over the course of his career," he added.
England require eight wickets to seal the series on the final day of the Test while the visitors need 389 runs to win the match. The winner will claim the three-match Test series, which currently stands at 1-1. (ANI)