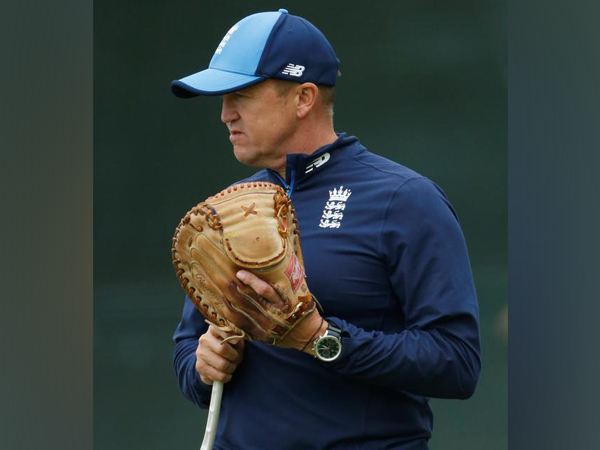 Acknowledging the development, Flower in an official statement said, "I am excited to lead and coach this team. I am a fan of the Caribbean Premier League and would love to be the coach to be associated with the team to bring victory home to the fans in St. Lucia."
Flower was also appointed as the assistant coach of Indian Premier League's franchise Kings XI Punjab on Saturday.
Kings XI Punjab's CEO, Satish Menon said, "I am delighted to have someone of the calibre and eminence of Andy Flower; we sure look forward to a great season ahead."
Flower was the assistant coach of England Cricket team prior to becoming the head coach in 2009. During his tenure, England won the T20 World Cup in 2010 and became ranked the number 1 Test side in the world in 2011.
The 51-year-old has played 63 matches in Test cricket for Zimbabwe. The left-handed batsman scored 4794 runs at an average of 51.54 before retiring in 2003. (ANI)