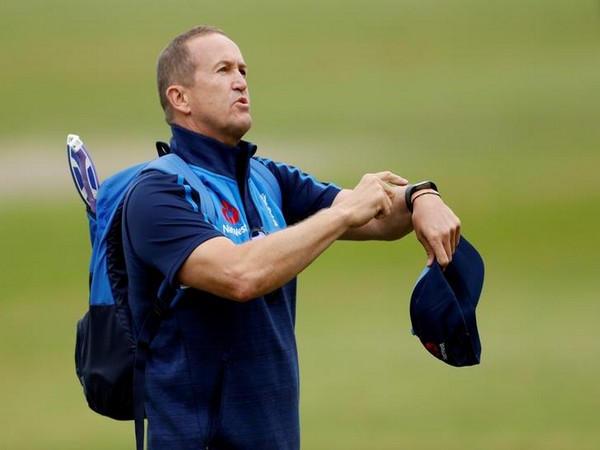 "I am telling you the decision to sack Misbah has been made, Andy Flower will be replacing him. Andy Flower is currently not accepting the offer as he is the coach of Multan Sultans in the PSL. He will take over the job once PSL gets over," said Akhtar on his YouTube channel.
"PCB's cricket committee can do nothing, they just talk nonsense, just leave them. Committee has decided to give Misbah a chance, but the truth is, Misbah will be asked to leave. Waqar Younis is being asked to work under Misbah, it's nonsense," he added.
Akhtar further said: "Talking about Misbah, PCB brings in average people so that entire blame can be put on the person and then PCB decides to ask that said person to leave. PCB is very clever, they have been doing this for 20-25 years, they keep on bringing average people."
"Pakistan will next take on South Africa, I am telling you if Pakistan does not create spinning tracks, the visiting team will score 500 every time. Defeating South Africa is the only chance Misbah has, I am telling you the contract with Andy Flower has been sealed," said Akhtar.
PCB Cricket Committee Chairman Saleem Yousuf on Tuesday had said that the COVID-19 pandemic was one of the biggest contributing factors for the team's overall below-par performances in the last 16 months.
The first meeting of the PCB Cricket Committee of the year took place in Lahore under the chairmanship of former Test wicketkeeper Yousuf. Umar Gul and Wasim Akram joined the session online, while Urooj Mumtaz attended the meeting at the Gaddafi Stadium.
PCB Chief Executive Wasim Khan and Director - International Cricket, Zakir Khan also participated as ex-officio members. The committee also analysed and reviewed the performance of the Pakistan men's national cricket team over the past 16 months during which the side played 10 Tests (won two and lost five), five ODIs (won four), and 17 T20Is (won seven and lost eight).
Pakistan head coach Misbah-ul-Haq and bowling coach Waqar Younis also attended the session upon special invitation and provided their feedback and input to the committee. Prior to their participation, newly-appointed chief selector Muhammad Wasim also briefed the committee on his selection policies. (ANI)