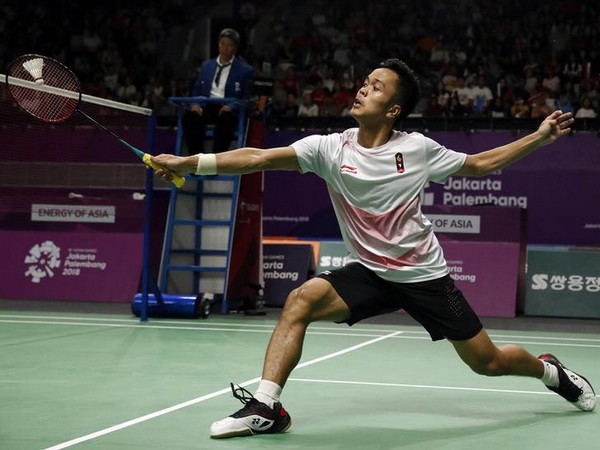 Ginting defeated Denmark's Anders Antonsen 17-21, 21-15, 21-9 in the final clash. Despite losing the first game Ginting had the momentum in the match and outclassed his world number three opponent in 71 minutes.
Earlier, Thailand's Ratchanok Intanon lifted the Indonesia Masters 2020 women's singles title after defeating Carolina Marin in the summit clash.
Intanon defeated Marin 21-19, 11-21, 21-18 in a one-hour-twenty-minute long match. The clash went into three-games and both the shuttlers tried their 100 per cent to turn things in their favour.
Despite losing the first game, the Spanish shuttler made a comeback in the second game and claimed the game by 21-11. Intanon won the match by claiming the third game by 21-18.
On the other hand, Indian shuttlers crashed out of the tournament after losing their first-round matches. World Champion PV Sindhu was the only shuttler who proceeded to the second round of the tournament but failed to advance from there. (ANI)