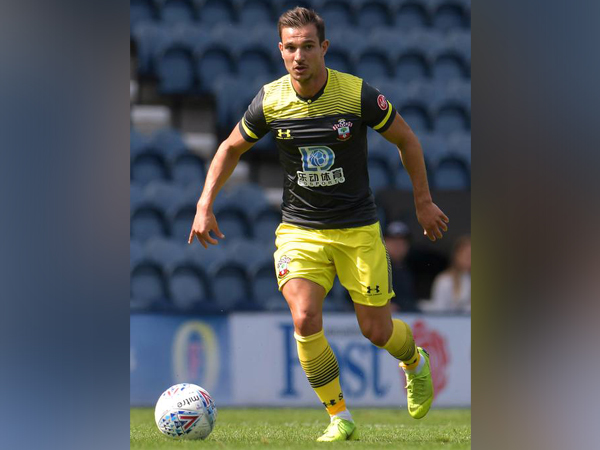 London [UK], Jan 31 (ANI): Arsenal on Friday announced the signing of Southampton's Cedric Soares until the end of the season.
Portuguese defender Soares scored three goals in 138 appearances for Southampton after joining the club in 2015.

The 28-year-old started his career at Sporting Lisbon and has also played 33 matches for the Portugal National team.
Arsenal's Technical director Edu praised Cedric and said that his experience in Premier League will help the side's defensive unit.
"Cedric is a defender with good experience of the Premier League, and of course at international level. He is another strong addition to our defensive unit who will provide our squad with quality. I know he is a player who plays with absolute full commitment and energy. We are all looking forward to going into the last stages of the season with Cedric as part of the club," Club's official website quoted Edu as saying.
He was a part of Portugal's 2018 World Cup squad and also represented national squad that won Euro Cup in 2016. (ANI)