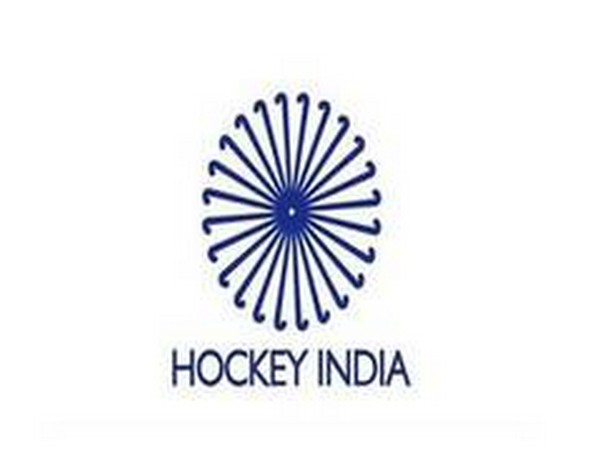 New Delhi [India], July 4 (ANI): After the successful completion of the Asian Hockey Federation (AHF) online education workshops for various Asian countries in the month of June, Hockey India's request to the AHF for the conduction of the same workshops exclusively for Hockey India coaches and technical officials has been accepted.

While Hockey India nominated a maximum of six candidates for each of the eight education workshops last month, over 25 Coaches and 15 Technical Officials will be attending each of the AHF online education workshops in July.
"Aimed at providing technical expertise and knowledge on various aspects of officiating and managing international matches and tournaments, these online education workshops will be conducted free of cost for participating candidates online through Microsoft Teams application," the Hockey India said in a statement.
"Each workshop will consist of a three to four hours' session including a break. These workshops will promote and focus on the use of new and existing technology, imbibing the required qualities, assigning and clarifying role and responsibilities, stating pre-tournament and pre-match processes to be followed, and communicating and working with teams," it added.
Speaking on the participation of the Coaches and Technical Officials in the AHF Online Education Workshops, Mohd. Mushtaque Ahmad, President, Hockey India said, " I am sure the workshops will be a huge boost for our Coaches and Technical Officials, who have a great opportunity to attain knowledge about the key aspects of their respective fields from the comforts of their home."
Meanwhile, Dato Tayyab Ikram, Chief Executive, Asian Hockey Federation (AHF) and Chairman FIH Development and Education Committee said, "Hockey India has always contributed to the growth of hockey in the world and we were delighted when HI requested us to conduct the Online Education Workshops exclusively for Hockey India Coaches and Technical Officials."
A Technical Official workshop will be organized for the staff members of Hockey India as well on July 6. The staff members would get a chance to enhance their learning of the usage of FIH TMS. The workshop will be presented by FIH Academy Educator Elisabeth Fuerst. (ANI)