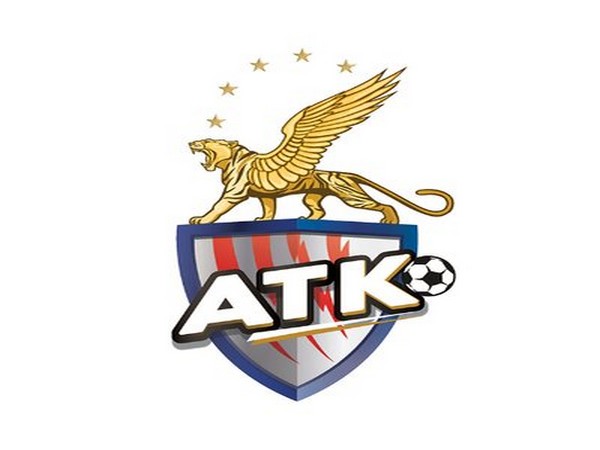 Kolkata (West Bengal) [India], Mar 8 (ANI): ATK advanced to the final of the Indian Super League (ISL) after they thrashed Bengaluru FC by 3-1 in the second leg of the semi-finals here on Sunday.

Bengaluru FC had an advantage coming into the second leg as they had registered a 1-0 win in the first leg on March 1.
Bengaluru FC's Ashique Kuruniyan scored the opening goal of the match in the fifth minute.
Afterward, ATK made a scintillating comeback in the match and completely dominated their opponents. Roy Krishna, in the 30th minute, scored the equaliser. David Williams then netted twice to hand his side a crucial win.
Williams' first goal came through a penalty in the 63rd minute while he scored his second goal in the 79th minute.
With this victory, ATK have booked their ISL final clash against Chennaiyin FC which will be played on March 14. (ANI)