Atletico Madrid match is the most important game of the season right now: Adrian 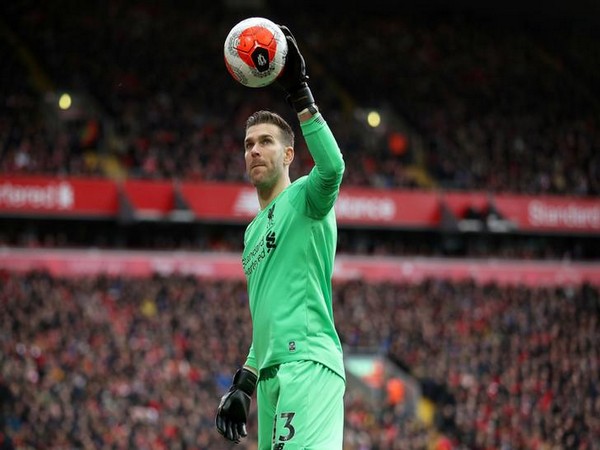 "On Wednesday we face a big challenge against Atletico Madrid here at Anfield. We need to come back against the result in Madrid but Anfield will be on fire for sure, the fans will be supporting us from the first second. We will go for the game from the first second and from tonight we will be thinking about that game because it is the most important game of the season right now," the club's official website quoted Adrian as saying.
Liverpool suffered two back to back defeats on February 29 and March 4 against Watford and Chelsea respectively. However, they made a comeback on Saturday as they secured a 2-1 win over Bournemouth.
After the victory, Adrian admitted that it was a tough game after a few bad results.
"It was a tough game after a few bad results. The confidence of everyone was a bit down but I think today we showed the winning mentality is back, the team came back after the early goal from Bournemouth," he said.
"We showed again that we are here to face the end of the season and face the big challenges that are coming and the three points was the most important thing today, and we got them," Adrian added. (ANI)