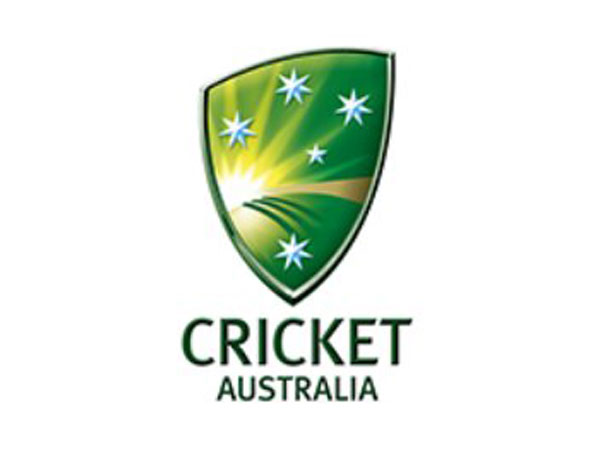 The tournament will be held at two state-of-the-art, elite indoor cricket venues in Melbourne: Casey Stadium - home to the Australian Indoor Cricket National Championships - and CitiPower Centre - home to Cricket Victoria, Melbourne Stars, and Melbourne Renegades.
Last held in Dubai in 2017, Australia are the reigning men's and women's Indoor Cricket World Cup champions seeking to keep their streak of never losing a World Cup in either division alive in the 25-year history of the tournament.
Cricketers from up to ten countries from around the world will compete at the World Cup in four divisions: 21 and under men, 21 and under women, open men and open women.
Executive General Manager of Community Cricket at Cricket Australia, Belinda Clark said, "It's not often cricketers get to participate in a world cup in their own backyard, but the Australian Indoor teams will relish the opportunity to join their Australian men's and women's T20 teams in 2020 who get this chance."
"This event is a great opportunity for our elite indoor teams to take center stage and show the excitement and skill of this format of the game," she added.
Minister for Tourism, Sport and Major Events in the Victorian Government, the Hon Martin Pakula MP said this is a win for cricket fans and another boost for the Victorian economy.
"Victoria is a natural home for big sporting events and we're proud to be hosting another world championship in what already is a massive year for the state," he added.
Australian squads for the 2020 Indoor Cricket World Cup will be announced following the Indoor Cricket National Championships at Casey Stadium from June 27- July 11, 2020. (ANI)