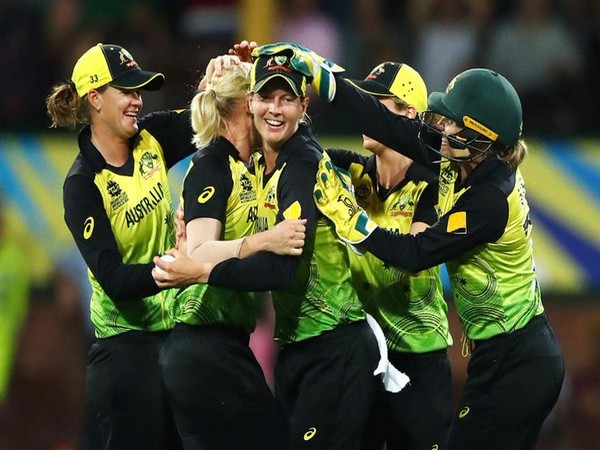 Melbourne [Australia], Mar 7 (ANI): Ahead of the ICC Women's T20 World Cup final clash, Australia are facing selection dilemma as skipper Meg Lanning said they have got 14 players to pick from and all options are on the table.

"We're thinking about a few different options. We've got 14 players to pick from. We'll have a look at the wicket and see what that throws at us, but all options are on the table at the moment," Cricket.com.au quoted Lanning as saying.
Australia women booked their spot in the final of the tournament after they defeated South Africa in the semi-finals on March 5.
On the other hand, India's semi-final clash against England was washed out and the Harmanpreet Kaur-led side cruised into the final because they topped Group A.
The hosts of the tournament, Australia, also have a disadvantage as Ellyse Perry was ruled out of the World Cup due to a hamstring injury on March 3.
The ICC Women's T20 World Cup final between Australia and India will be played on Sunday at the Melbourne Cricket Ground. (ANI)