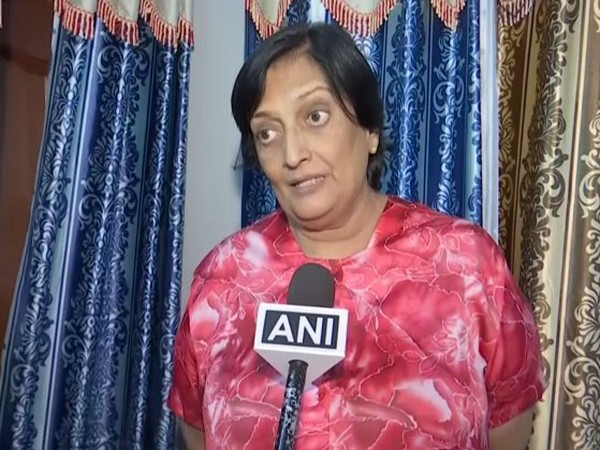 Bengaluru (Karnataka) [India], Mar 8 (ANI): After India suffered a massive defeat in the ICC Women's T20 World Cup final against Australia, former cricketer Shantha Rangaswamy on Sunday said that the host are better at handling high-pressure situations as they have been in the final for six times.

Australia displayed an all-round performance to defeat India by 85 runs to win their fifth title at the Melbourne Cricket Ground (MCG).
"It is very disappointing. Billions across the globe had high expectations from India to win in the Women's World Cup but as an anti-climax, it became a one-sided final," Rangaswamy told ANI.
"But it is not the whole picture because we need to take a lot of positives from the maiden entry in the final. Australia were there for the sixth time. Obviously, they are better equipped in handling high pressures. Playing the World Cup final in front of like 90,000 spectators is a high-pressure game," she added.
After opting to bat first in the decider, openers Beth Mooney and Alyssa Healy played knocks of 78 and 75 runs respectively to take Australia's score to 184/4 in the allotted twenty overs.
During India's chase, Megan Schutt and Jess Jonassen picked four and three wickets respectively to bundle out India on 99 runs.
Rangaswamy praised Shafali Verma's batting and all the bowlers but added that in the final, Australian openers made it look like Harmanpreet Kaur-led side bowlers were ordinary.
"Shafali's batting at the top, all the five bowlers that India have used in the last three games have done exceedingly well. It might look like they did not bowl well today but no, they did bowl well. Actually, the pitch was so good and the Australia openers made the bowlers look ordinary," she said.
Before this edition, Australia had won the tournament in 2010, 2012, 2014 and 2018. (ANI)