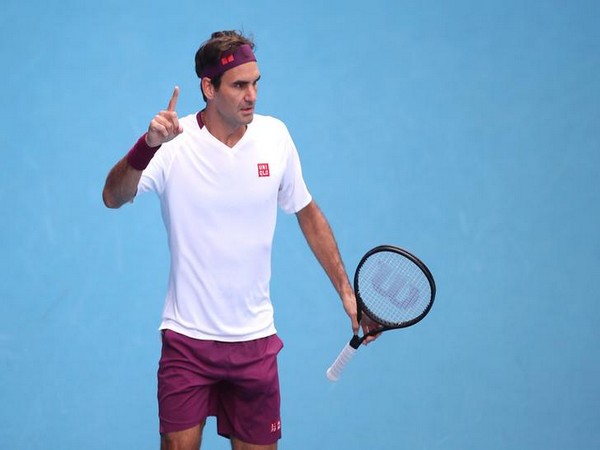 Melbourne [Australia], Jan 28 (ANI): Swiss tennis maestro Roger Federer on Tuesday made it to the semi-finals of the ongoing Australian Open.

He defeated Tennys Sandgren of USA 6-3, 2-6, 2-6, 7-6, 6-3 in the quarter-finals here at the Rod Laver Arena. The entire match lasted for more than three hours.
The world number three came out all guns blazing and dropped just three games in the first set, winning it comprehensively.
However, Sandgren staged a remarkable comeback and won the next two sets to take the match in his favour.
With his back against the wall, Federer showed his class and won the next two sets to enter the semi-finals of the tournament.
The world number three has now entered his 15th semi-final of the Australian Open.
He has also become the oldest player since Australia's Ken Rosewall in 1977 to make it to the semi-finals of the tournament.
If Sandgren had won the match, he would have become the lowest-ranked player (100) to reach the Australian Open semi-final since 114 ranked Patrick McEnroe of the USA in 1991.
Later in the day, Novak Djokovic will take on Milos Raonic in the quarter-final. (ANI)