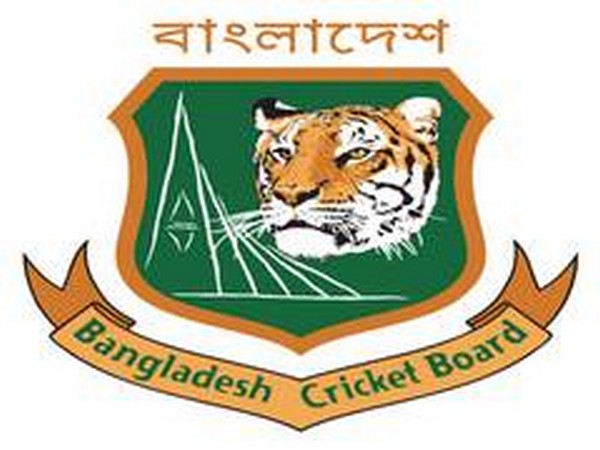 The first Test will be played from June 11-15 at Chattogram. The second match will take place at Dhaka from June 19-23, ESPN Cricinfo reported.
However, the BCB has not yet announced the exact arrival dates for Australia.
The scheduling of the Test series against Australia in the month of June may come under scrutiny as the month is considered as one of the wettest in Bangladesh.
In 2015, Bangladesh had hosted India for a Test in June and the match fell prey to rain.
This will be Australia's third Test tour of Bangladesh, having played Tests in the country in 2006 and 2017.
Bangladesh is currently playing T20I series against Zimbabwe, while Australia will play three-match ODI series against New Zealand, beginning this Friday, March 13. (ANI)