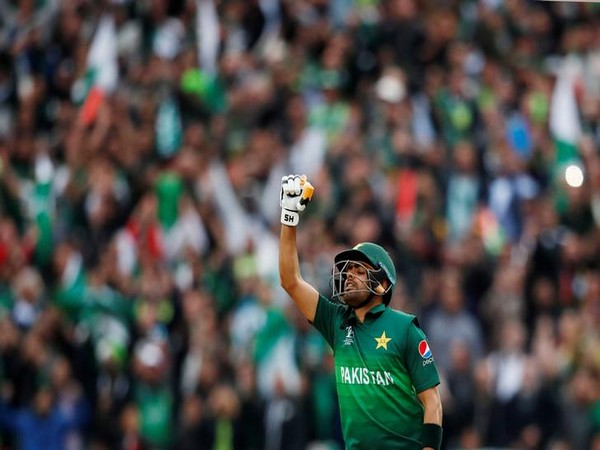 The right-handed Azam who has been one of the world's leading batsmen across formats over the last year replaced Sarfaraz Ahmed as the skipper.
Meanwhile, Azhar Ali will continue to lead the side in the longest format of the game while Azam will be the skipper in both limited-overs fixtures.
"I want to congratulate Azhar Ali and Babar Azam for getting captaincy extensions. This is absolutely the right decision as they also require certainty and clarity on their future roles," said Misbah-ul-Haq, Pakistan men's national team chief selector and head coach in an official statement.
"I am sure they will now start looking to the future and start planning so that they can build sides that can perform at the expected levels," he added.
In the forthcoming season, Pakistan is scheduled to play two T20Is in Ireland (July), three Tests and three T20Is in England (July-September), three ODIs and three T20Is in South Africa (October), three ODIs and three T20Is at home against Zimbabwe (November).
The team will also lock horns in two tests and three T20Is in New Zealand (December), two Tests and three T20Is at home against South Africa (January 2021) and two Tests and three T20Is in Zimbabwe (April 2021).
In addition to bilateral series, Pakistan will also feature in the Asia Cup T20 tournament and the ICC T20 Men's World Cup 2020 in Australia. (ANI)