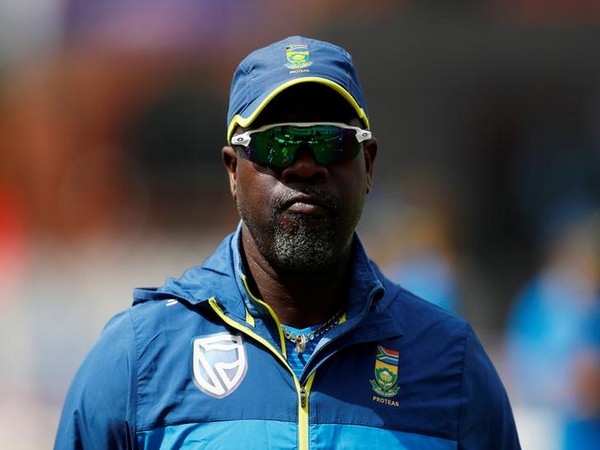 The 50-year old Barbados-born Gibson has signed a two-year agreement with the Bangladesh Cricket Board (BCB) which will go till 2022.
Gibson replaces South African Charl Langeveldt who had resigned in December 2019. Langeveldt is now South Africa's bowling coach.
Gibson had appeared for the West Indies in Tests and ODIs and had an accomplished first-class and List A career spanning over 17 years in which he took over 1,000 wickets.
Since his retirement as a player in 2007, he has held prominent coaching positions including the head coach's role with the West Indies and South Africa and bowling coach of England.
In the recently concluded Bangladesh Premier League (BPL) 2020, Gibson was the head coach of Cumilla Warriors.
BCB CEO Nizam Uddin Chowdhury said Gibson's inclusion will strengthen the coaching team.
"He brings in tremendous experience and has coached or played all over the world. He has also had the opportunity to observe Bangladesh cricket from close. I am sure he will be a very valuable addition to the Bangladesh Team's coaching group," Chowdhury said in a statement.
Gibson will join the team in Pakistan for the three-match T20I series that begins in Lahore on Friday. The side is scheduled to depart for Lahore on Wednesday evening for a three-match T20 International series. The team will then return to Pakistan in February and April to complete two Tests and an ODI.
The first T20I of the three-match series will be played at Gaddafi Stadium in Lahore on January 24. (ANI)