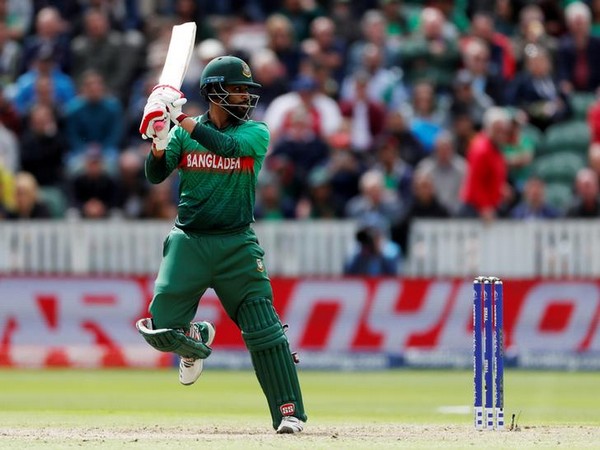 London [UK], Mar 8 (ANI): Bangladesh Cricket Board (BCB) President Nazmul Hassan on Sunday announced that Tamim Iqbal has been appointed as ODI captain of the side.

"After the meeting today, the board has unanimously decided that Tamim Iqbal will be Bangladesh's ODI captain," ESPN Cricinfo quoted Hassan as saying.
Tamim took over as the captain of Bangladesh's side after Mashrafe Mortaza stepped down.
The third ODI against Zimbabwe was the last match of Mortaza as the skipper of Bangladesh. The side defeated Zimbabwe by 123 runs (DLS) method in the final game of the series.
With this win, Bangladesh whitewashed Zimbabwe in the three-match ODI series.
Hassan said that Tamim will lead the side for the long term.
"He will be the captain for the long term as we have moved away from our decision to name another captain next year. We are not giving any guarantees, but he is our long term captain" Hassan added.
Bangladesh will take on Zimbabwe on March 9 in the first T20I match. (ANI)