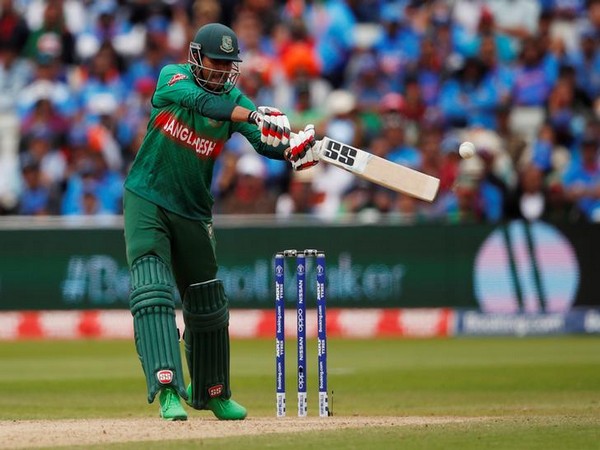 With this win, Bangladesh have taken a 1-0 lead in the two-match T20I series.
Chasing a mammoth target of 201 runs, Zimbabwe got off to a worst possible start as they lost their opening batsman Brendan Taylor in the second over.
Craig Ervine then joined Tinashe Kamunhukamwe in the middle and stitched a brief 19-run stand. Mustafizur Rahman dismissed Ervine in the fifth over to dent Zimbabwe's hopes in the chase.
Zimbabwe kept losing wickets at regular intervals and were soon found reeling at 100/7. Donald Tiripano showed a glimmer of hope with his 13 balls 20 but a flurry of wickets in the death overs saw Zimbabwe getting all out at 152.
Earlier, all-round performance by Bangladesh's batsmen enabled the team to post 200 runs in their allotted 20 overs.
Soumya Sarkar made an unbeaten 62 runs off 32 balls and was adjudged as the man of the match for his spectacular performance with the bat. (ANI)