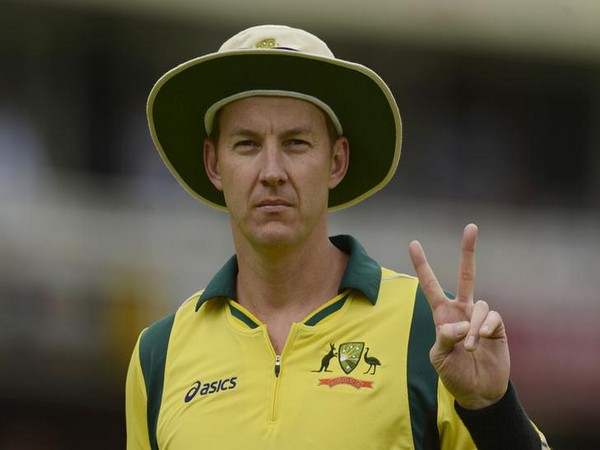 Lee said that he understands the game needs to be played within the laws, but went on to term the ICC's decision as 'ridiculous'.
"I understand that cricket needs to be played in the spirit of the game but to ban @KagisoRabada25 for a test match for over-celebrating to me is ridiculous. I also know that he has pushed the boundaries before but come on! No swearing involved! Love his passion. Don't agree @ICC," Lee tweeted.

Rabada on Friday was reprimanded by the ICC and as a result, he would be missing the upcoming fourth Test match against England.
He was also been fined 15 per cent of his match fee and received one demerit point after being found guilty of a Level 1 breach of the ICC Code of Conduct for Players and Player Support Personnel during the first day of the third Test against England in Port Elizabeth on Thursday.
During the first day of the match, Rabada went on to dismiss Joe Root, and he celebrated in a very vocal manner. He was also seen getting too close to the batsman.
Rabada violated Article 2.5 of the ICC's code, which relates to "using language, actions or gestures which disparage or which could provoke an aggressive reaction from a batter upon his or her dismissal during an international match".
After the day's play, Rabada admitted the offence and accepted the sanction proposed by Andy Pycroft of the ICC Elite Panel of Match Referees and, as such, there was no need for a formal hearing.
Rabada has now accumulated four demerit points in a 24 month period and that is the main reason for him missing the fourth Test. (ANI)