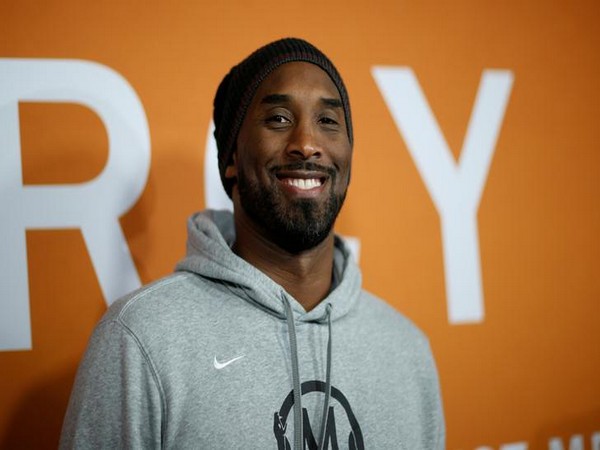 Bryant, 41, was among at least four people travelling in his private helicopter which crashed under "unknown circumstances", Federal Aviation Administration told Fox News.
The helicopter was flying over Calabasas, a city of 23,000 people located about 30 miles northwest of downtown Los Angeles.
The identities of the other passengers have not been released.
Further details are awaited. (ANI)