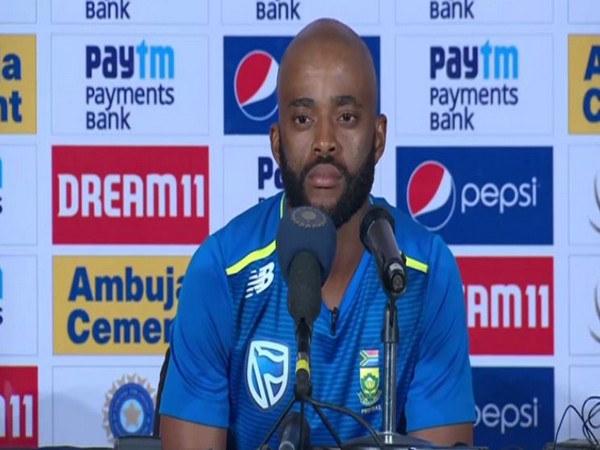 Johannesburg [South Africa], Jan 20 (ANI): South Africa have recalled four of the five released players back into the camp ahead of the fourth and final Test match against England at the Imperial Wanderers starting on January 24.

Temba Bavuma, Beuran Hendricks, Keegan Petersen, and Andile Phehlukwayo will join the team in Johannesburg on January 21 and will, therefore, be unavailable for selection for the next round of the Cricket South Africa (CSA) Domestic Franchise four-day series. Rudi Second will remain with the Warriors.