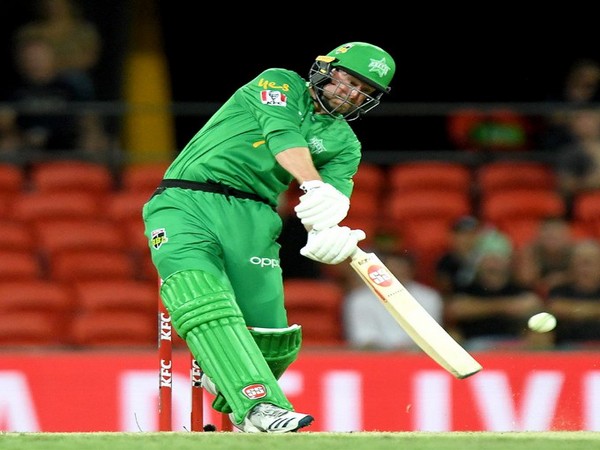 Melbourne [Australia], January 13 (ANI): Melbourne Stars have agreed to release batsman Ben Dunk from the remainder of his contract.

Stars issued a statement announcing the 'mutually agreed' decision to release Dunk from his contract that was due to expire at the end of next season.
"This was a difficult decision that will allow me to explore other playing opportunities and ultimately was in the best interests for me, my family and the club," Dunk said in a statement.
"I have thoroughly enjoyed my time playing with the Melbourne Stars and wish them all the best for the remainder of this season and into the future," he added.
Melbourne Stars General Manager Nick Cummins thanked Ben for his service over the last three seasons. "Melbourne Stars would like to thank Ben for his service over the last three seasons. We wish him all the best in the future," he said.
Dunk signed with Stars in 2017 after a dominant BBL season six campaign with Adelaide Strikers that saw him smash 364 runs at an average of 52.
Prior to that, the powerful left-hander was named Player of the Tournament for the Hobart Hurricanes in BBL season three before a trade sent him to Adelaide in 2016. (ANI)