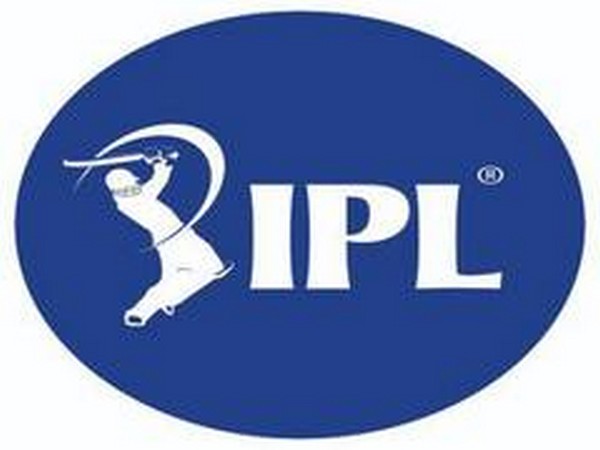 New Delhi [India], Mar 12 (ANI): Amidst ongoing concerns regarding whether the Indian Premier League (IPL) will go ahead as planned or not, sources within a franchise of the tournament on Thursday said that the BCCI has not asked for their opinion regarding the plans for the T20 competition.

The Central government has suspended all visas to India till April 15 as part of measures to contain the spread of coronavirus and this has put IPL's scheduling in doubt.
"Our opinion is not asked by BCCI, it's confusing, we don't know what is going to happen. We need to know the exact situation to be able to take a decision. We are hoping for clarity on 14th as the IPL's governing council meeting will take place. Let's see what the BCCI decides," sources within an IPL franchise told ANI.
Earlier in the day, sources within the IPL's governing council had said that the foreign players would not be available for the tournament due to the visa restrictions.
"Yes, foreign players will not be available. We will discuss this and other issues at our governing council meeting scheduled for March 14," a source in IPL governing council had told ANI.
The 13th edition of IPL is scheduled to commence from March 29, with Mumbai Indians and Chennai Super Kings meeting at the Wankhede Stadium in Mumbai for the first match.
Earlier on Wednesday, Maharashtra Health Minister Rajesh Tope said that the IPL should happen behind closed doors or it should be postponed after 10 positive cases of coronavirus were confirmed in the state. He further stated that the final decision will be taken by the government on Thursday.
World Health Organisation (WHO) on Wednesday had declared the coronavirus outbreak a 'pandemic' and expressed deep concern.
Coronavirus which originated in the Wuhan city of China has so far spread to more than 90 countries infecting over 1,10,000 people. (ANI)