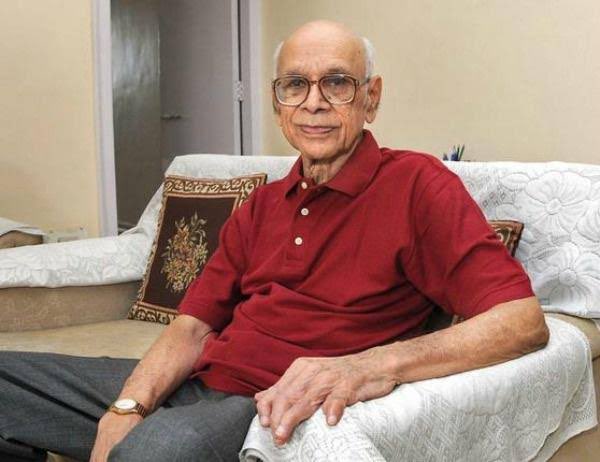 Mumbai (Maharashtra) [India], Jan 17 (ANI): The Board of Control for Cricket in India (BCCI) condoled the demise of former India all-rounder Rameshchandra Gangaram 'Bapu' Nadkarni, who died at 86 at his daughter's residence in Mumbai on Friday.

Nadkarni represented India in 41 Test matches and later served as a member of the National Selection Committee and also as the Jt Hon. Secretary of Mumbai Cricket Association (MCA).
One of the most economical bowlers to have ever played the game, Nadkarni conceded just 2559 runs from 9165 balls he bowled in Test cricket. His miserly Test economy of 1.67 is still the fourth-best among bowlers with a minimum of 2000 balls bowled.
In one of the best displays of frugal bowling, Nadkarni bowled 21 maiden overs during the first Test against England at Madras in 1964. In the fifth and final Test of the same series, he scored 52 not out in the first innings and batted for 418 minutes and remained unbeaten on 122 when India were made to follow on.
In first-class cricket, he again stood out with an economy of just 1.64 despite bowling over 10000 balls, picking 500 wickets in 191 matches. He also made 8880 first-class runs with 14 centuries and 46 fifties.
The Board shares the pain and grief of the Nadkarni family and prays for the departed soul. (ANI)