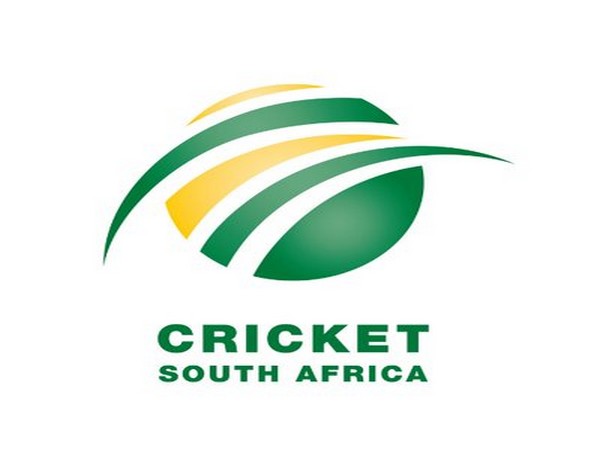 "We have contracted 16 men's players and 14 women's players which we feel is the appropriate number to maintain our national squads across the various formats. This enables us to contract both our Test players as well as those who are limited-overs specialists," CSA Acting Chief Executive, Dr. Jacques Faul said.
"We have decided to keep the 17th men's contract open for the moment and players can qualify for it through performance," he added. (ANI)