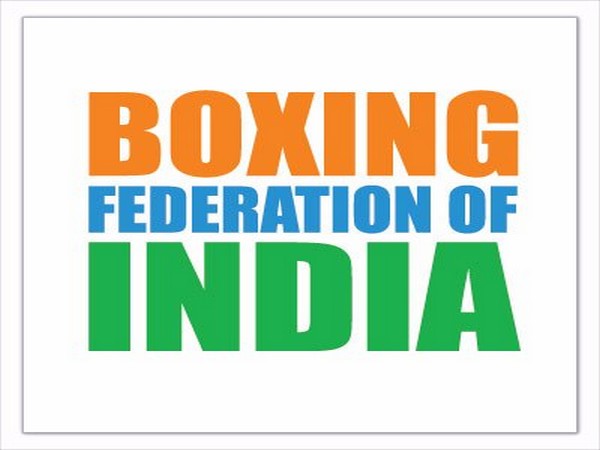 "In a video conference held today by BFI, players came to a consensus on the resumption of training. BFI aims to propose a joint camp for men and women boxers from June 10 in NIS Patiala," BFI tweeted.
SAI issued its Standard Operating Procedure (SOP) earlier this week and the federation divided sports into four types of categories.
The categories are -- non-contact, medium contact, full contact, and water sports.
As per the SOP issued by SAI, contact training would not be allowed for the athletes. It has also been made clear that the gymnasium is to be opened only if allowed under the government guidelines.
During training, all the athletes have been asked to maintain at least two metres distance from each other and they have also been asked to wear masks at all times except during sports activities.
All the training activities at SAI Centres had been stopped since March 17. The nationwide lockdown was announced on March 24 as a precautionary measure against the coronavirus.
On May 17, the Union Ministry of Home Affairs (MHA) laid out new guidelines allowing sports complexes and stadiums to reopen. However, spectators will not be permitted during the lockdown period, which has been extended till May 31.
"Sports complexes and stadia will be permitted to open. However, spectators will not be allowed," the MHA said in a release. (ANI)