BlackCaps to go in self-isolation after returning from Australia 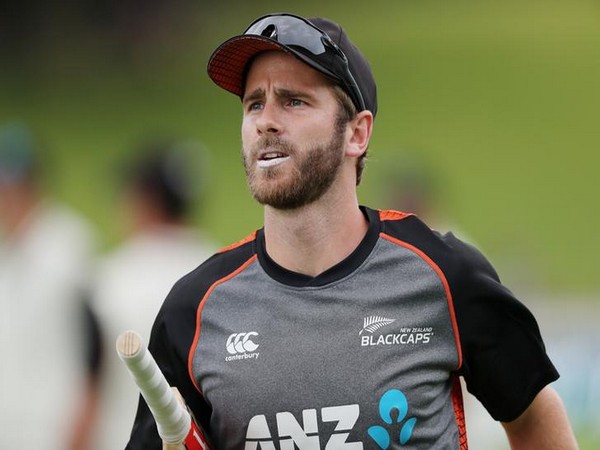 Auckland [New Zealand], Mar 19 (ANI): Amid coronavirus scare, the New Zealand team have been put under 14-day self-isolation after returning from Australia.

New Zealand Cricket (NZC) confirmed on Thursday that all the 15 players and support staff who returned from Sydney last weekend had gone into lockdown at home after Prime Minister Jacinda Ardern's directive on March 18.
The Prime Minister advised all returning travellers to self-isolate for two weeks amid the COVID-19 outbreak, even if they arrived in the country before Sunday night's cut-off.
"They [Black Caps players and touring staff] have all gone into self-isolation. We've passed on all the details about what self-isolation means and as far as we know they're all following it strictly," stuff.co.nz quoted NZC public affairs manager, Richard Boock, as saying.
NZC's Auckland headquarters will have a trial self-isolation day on Friday where staff will work from home, Boock said.
Kiwis left Australia after the Chappell-Hadlee Trophy ODI series was postponed until further notice. The team suffered a 71-run loss in the first ODI in Sydney. (ANI)