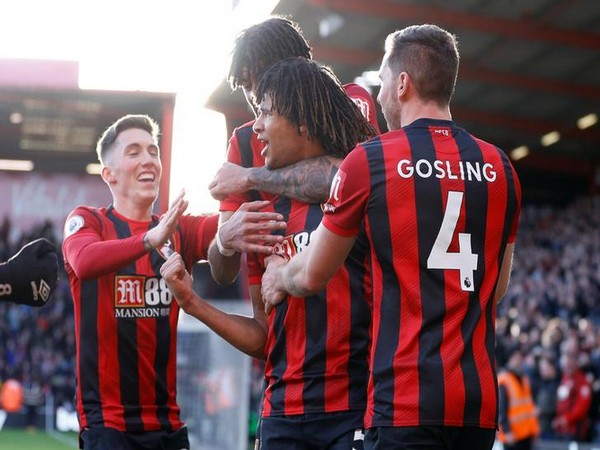 The hosts played aggressively and enjoyed most of the possession in the match. Bournemouth's Jefferson Lerma in the 18th minute of the game was awarded a yellow card for pulling down opponent player.
In the 36th minute, the host's were awarded free-kick after Tyrone Mings committed a foul on Ryan Fraser. Philip Billing did not let the opportunity go out of hands as he converted the free kick in the 37th minute.
Aston Villa received the second yellow card of the match after Douglas Luiz pulled Jefferson Lerma to the ground.
In the 44th minute, Bournemouth extended their lead to 2-0 after Nathan Ake scored for the side.
Lerma was sent off of the field in the 51st minute of the game after he was awarded the second yellow card of the clash. Mbwana Samatta scored in the 70th minute for the Aston Villa as the side reduced the deficit to 2-1.
The visitors tried their best to score an equalizer but no further goals were scored, as Bournemouth secured a victory.
Bournemouth will next take on Sheffield United on February 9 while Aston Villa will clash with Tottenham on February 16. (ANI)