Boys showed a lot of character: Laxman on Bengal's performance in Ranji Trophy 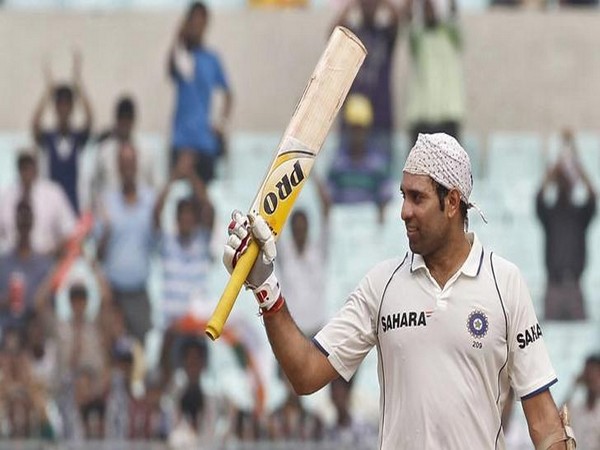 He also said that the experience of making into the Ranji finals will be a stepping stone towards winning the trophy in the near future.
On Friday, Jaydev Unadkat-led Saurashtra clinched its maiden Ranji Trophy title after defeating Bengal at the Saurashtra Cricket Association Stadium.
"It is disheartening for anyone associated with Bengal Cricket,but through the season the boys showed a lot of character in winning under difficult conditions & the experience this year of making the finals will be a grt step towards realising the dream of winning the Ranji Trophy," Laxman tweeted.

It was Saurashtra maiden Ranji Trophy Title while Bengal were looking to end their 30-year-old drought. Bengal last won the title in 1989-90. (ANI)