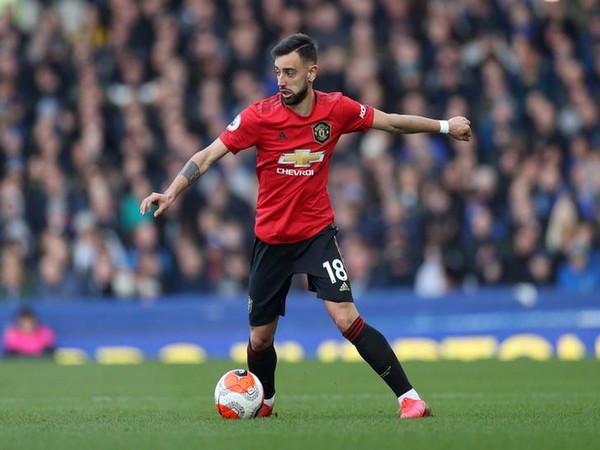 "I think the club was not in talks with his agent about this player, but they link this guy and a thousand million more," Goal.com quoted Guardiola as saying.
The 25-year-old has already scored three goals across all competitions - two of those in the Premier League while supplying as many assists. The City boss said he do not think much about players as he likes to buy players which he likes.
"I don't believe too much that these players are perfect for this team and manager. But I think he is an exceptional player and that is why Man United bought him," Guardiola said.
"I don't know what it means 'my type of player'. I like defenders too and good headers," he added.
City will travel to Old Trafford to face Manchester United in Premier League clash on March 8. (ANI)